The sun had set beyond yon hill, Across the dreary moor, When weary and lame, a boy there came, Up to the farmer's door, "Can you tell me whe'ere I be, And one that will me employ," To plough and sow, to reap and mow, And be a farmer's boy, And be a farmer's boy?
Published: 17 February 2018 | Written by The Web Orderly Sergeant | Hits: 1237

The Commanding Officer (C.O.) is the top soldier of any Infantry Battalion, normally someone who would have soldiered within his Battalion from Subaltern upwards. By the time he reached Lieutenant Colonel the Lance Corporal in his first Platoon could well be a senior Warrant officer or even the Regimental Sgt Major. Such is the way of a British Infantry Battalion. To most Soldiers the C.O. was a distant figure who you didn't wish to meet on orders 'The guard room beckons'
Listed below are the Commanding officers of the 1st Battalion Duke of Edinburgh's Royal Regiment from the birth of the Regiment through to the amalgamation with the Gloucestershire Regiment in 1994. 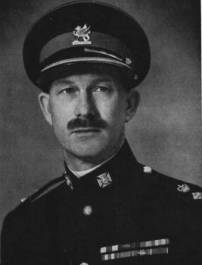 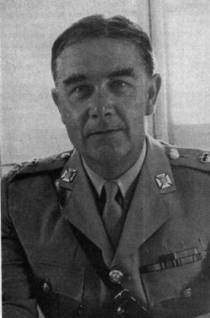 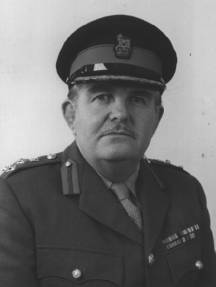 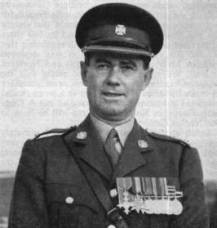 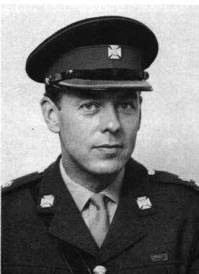 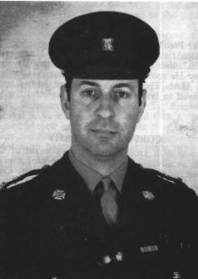 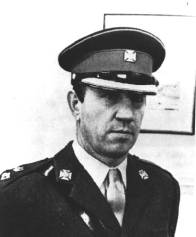 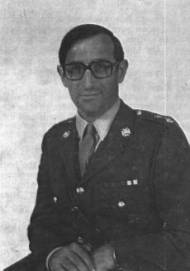 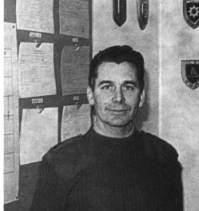 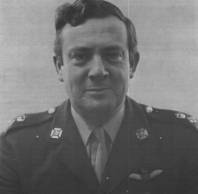 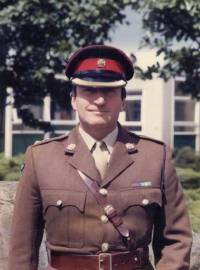 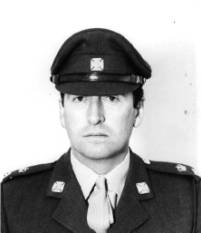 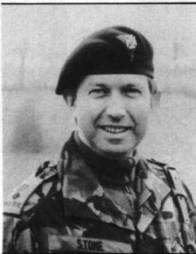 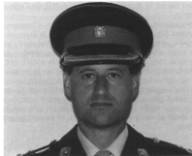